One of the notions mentioned in the previous section was the concept of virtual world, which is not a new concept because humans have always tried to shape their surrounding environments and have tried to frame their own concepts of the alternative worlds by changing the world they have lived in. These alternative worlds are governed by the rules set by their human creators. A virtual world may only exist on the minds of its creators or may be represented via a medium to enable the individuals to share it. The real world certainly influences the virtual world, and although the virtual worlds are fictional spaces, the fine line between the real world and the virtual world is sometimes blurred. Hence, if the virtual world is a model of some places and experiences, it seems to intend to imitate its real-world peer. The virtual world is a real representation of a world that may have physical (actual) existence. Even in the physical world, it is not known whether the being or thing we face is real or a representation (Sherman and Craig, 2003, pp. 40-41). This is demonstrated in Alexandra’s work titled “This Is Not a Pipe” (Fig. 2-30), which is a photorealistic representation of René Magritte’s painting. From the qualitative aspect, the virtual world created by Alexandra is more realistic and effective than Magritte’s painting because technology has brought us closer to Magritte’s idea by polishing the details and messing up the line between the reality and the representations. That is to say, it could be stated that virtuality is not contradictory to reality. Rather, it is the reality itself while there is no need for the opposition between virtuality and reality and it must not be considered an illusory world. In fact, virtuality plays a major role in human’s language and thinking. For instance, when a person is asked whether he/she has finished his/her article, the person may say “yes” in response if all of the major and minor activities for writing the article have been performed. However, the positive answer may be a virtual answer because the person may need to check the syntax and spelling of his/her article, add references, and publish the article. In other words, the article is written and exists virtually and the activity is mostly done. Therefore, it could be stated that the article does not contradict its existential reality and this marks the line between virtuality and illusion. That is to say, the illusory existence of the article shows that it is not real. Hence, despite the difference between virtuality and reality, they are both somewhat real. Today, and increasingly in the future, it will not be possible to sharply distinguish between the virtual reality and the actual reality and the technological advancements will put human societies on the boundary line between these two. Computers and computer-based communication networks not only have led to the emergence of the digital culture but also have caused the epidemic of “virtuality”. For example, when a person is walking in a city and decides to use an ATM, he/she, in fact, experiences a physical environment as an actual reality, but he/she can also communicate with the virtual world. The ATM brings the person to the virtual banking world, and although it is not possible to interact with a human being similar to the traditional system, the individual experiences the actual reality and virtual reality concurrently. The keypad and the screen, the bank wall accommodating the ATM, the sidewalk, and the keys that are pressed are all elements of the material reality. In addition, the servers and computers inside the building, the ATM controller, and the communication cables form a whole system and are actual entities. However, the communication network to which the person connects is a virtual experience whereas the online banking world and digital money accessed by the person are real. If the world of online banking (virtual reality) tells the individual that his/her account balance is zero, the person will not receive any cash (the actual reality). The virtual reality or the virtual world that communicates with the person through the ATM is where the actual money is virtually stored (or there may be no money due to system errors). When a person uses an ATM, he/she wants to convert the digital money to real cash, and thus the virtual reality becomes existent through this process. According to Rob Shields, the virtual world is a hidden world that can be fetched through the “lightness of electrons” (Shields, 2002, p. 22). In this case, virtuality is not the same as unreality. In this example, the virtual reality is formed by the material and real technology (Lister et al., 2009, pp. 124-126). An important factor in this example is the type of the link between the person and the virtual world, which is established visually. All virtual spaces and environments are formed from images. In this regard, the Internet is another example of the virtual worlds.

Activities such as chatting, training, playing, touring, and shopping, which can be performed in real life, can also be done via the Internet virtual web pages. An individual sits in front of the monitor and connects to the virtual world via a virtual interface controlled by codes (the codes and controller are also virtual). He/she orders “Photorealism in the Digital Age” on Amazon and visits the ancient Egypt section of the Louvre Museum in Paris on a virtual tour. He/she can also have a live video chat with another person in another geographical position and play simultaneously with thousands of other gamers. (According to the Wall Street Journal, the total number of the online gamers that play the League of Legends is approximately 27 million people per day (Sherr).) He/she may take an academic course on the Coursera website and there may also be other features available in the virtual world. As mentioned, the virtual world rules may be different and even grant the connected user privileges that are not available in reality. For instance, on the virtual tour of the Louvre Museum, there is no need to see the works in each section in a certain order because the users can access all of the works in each section through the codes provided to them (Fig. 2-7). This form of access is a notion introduced as a characteristic of the digital culture by Manovich and was discussed above. 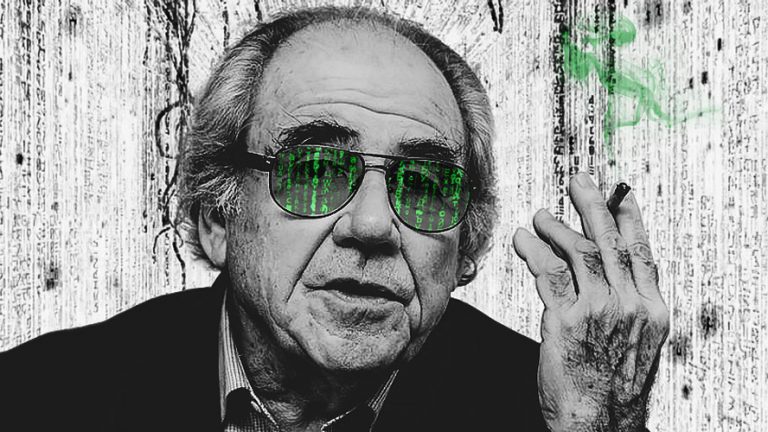 The Impact of Photorealistic Simulated Environments on Audience in VR 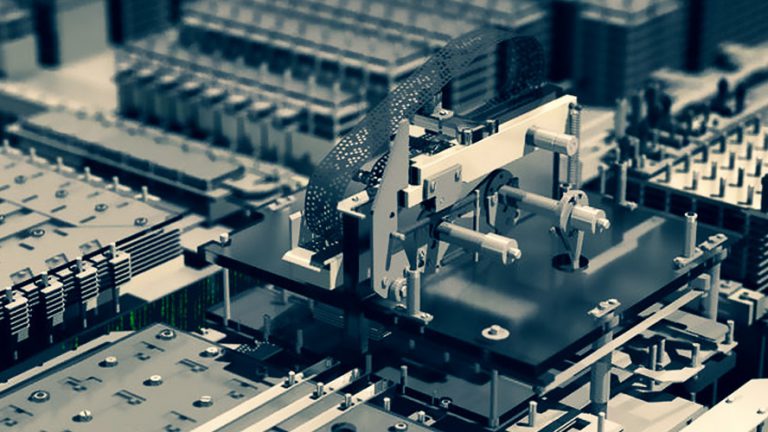