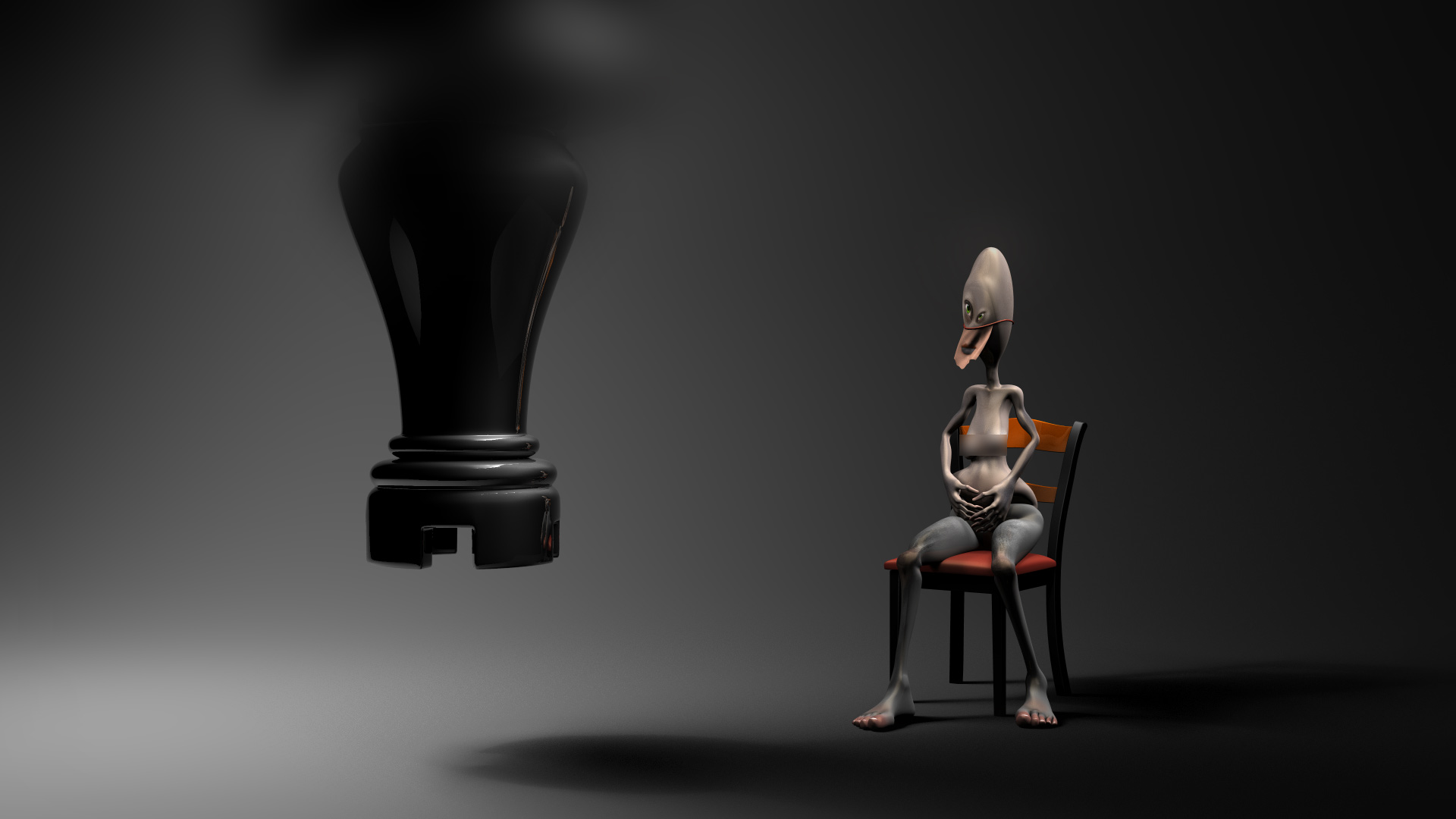 This animated short film, named “O”, was made during the second year of my bachelor’s degree at Soore University around the year 2005. It was awarded the first prize at the 4th Sayeh National Student Short Film Festival in 2008. I was inspired by a few abstract ideas that were in my mind at the time. I worked on it for about two months, in my spare time, finalizing all modeling, rendering, and animating the scenes in Maya and Fusion.