Have you ever wondered, what if I accepted a job that was not directly related to my main job? But eventually, that would end up being the best job. Almost three months ago, I took a job that I thought would give me some new experience in the field of Virtual Reality. Prior to that, I was reading books and articles about it for years, and translating some of them into Parsi, but working in this field is a completely different story.

I work as a 3d modeling and rendering artist since 1999, with some experience in game engines such as CryEngine, Unity and Unreal Engine, and now a working group called Recovery Tech wanted someone to start working on the demo version of their VR app named “VR Doctor” right away. Their time was limited, and I was nervous at the time, but I was excited as well. I didn’t want to pass on a great opportunity so I accepted.

In this short-term project, my responsibility was to edit the functionality of some assets for better user experiences, and in the end, optimize and prepare it to port to Oculus Quest 1. Since the app was built to run on Windows environments with Unreal Engine originally, the first task was to change all the game objects in a way that can be supported by Oculus Quest 1. Editing Lightmaps, changing the lighting to achieve a more desirable effect, tweaking materials, and adding the start and exit button are among other improvements I have made.

In this before and after video, you will notice what changes have been made.

Finally, I realized that by violating my own professional boundaries what new doors may open for me! 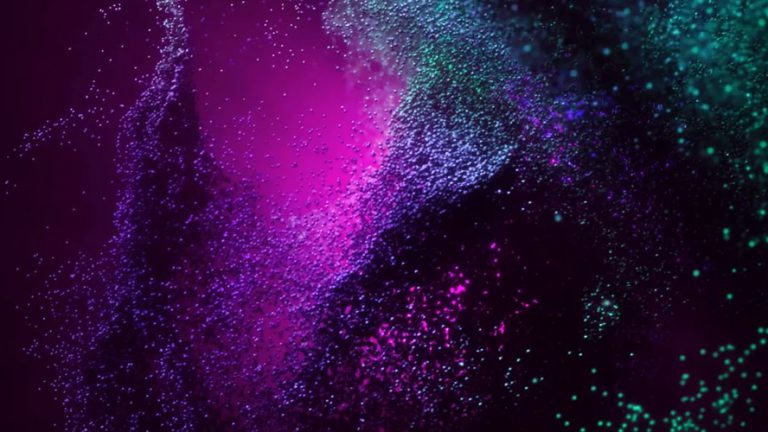